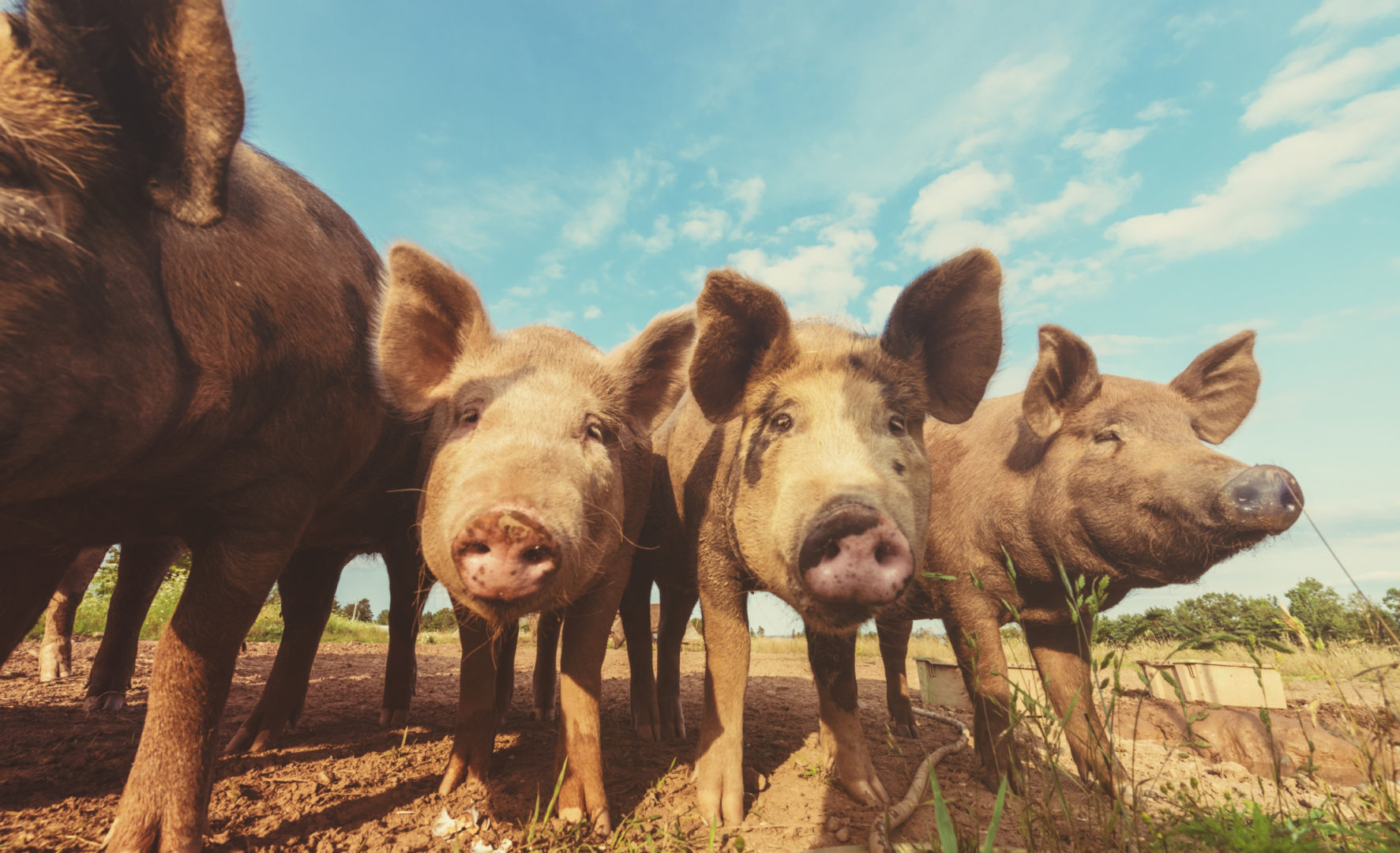 Since the discovery of penicillin in the early ‘40’s, antibiotics have had a remarkable impact on treating bacterial infections and improving clinical practice. However, the antibiotic era is in jeopardy, as bacteria have continued to evolve resistance.