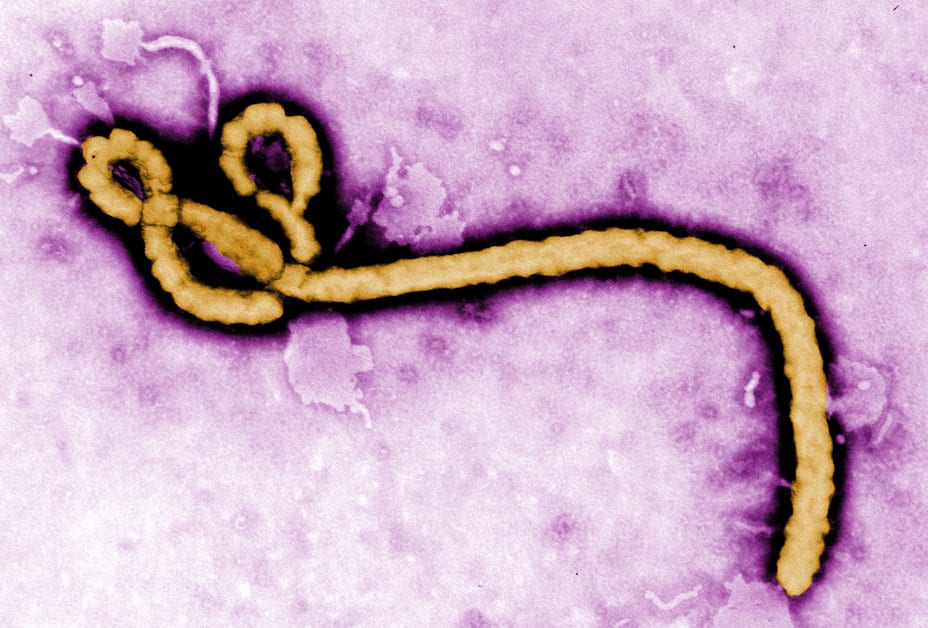 The U.S. Food and Drug Administration approved Ervebo, the first such vaccine for the prevention of Ebola virus disease (EVD), in what the agency called a “critical milestone in public health preparedness and response.”

The vaccine, developed by Merck & Co., Inc., has already been used to mitigate some Ebola outbreaks, starting last year.

The Democratic Republic of the Congo (DRC) is currently fighting the world’s second largest EVD outbreak. Last year, the World Health Organization (WHO) and the DRC deployed Ervebo as an investigational vaccine under an expanded access program to help mitigate the outbreak.

Approval of the vaccine was supported by a study conducted in Guinea during the earlier 2014-2016 outbreak in Africa.

Ervebo is a single-dose injection; a live, attenuated vaccine genetically engineered to contain a protein from the Zaire ebolavirus.

“The FDA’s approval of Ervebo is a major advance in helping to protect against the Zaire ebolavirus as well as advancing U.S. government preparedness efforts, said Peter Marks, M.D., Ph.D., director of the FDA’s Center for Biologics Evaluation and Research. “The research approach used to study the effectiveness and safety of this vaccine was precedent-setting during a public health emergency and may help create a model for future studies under similar circumstances.”