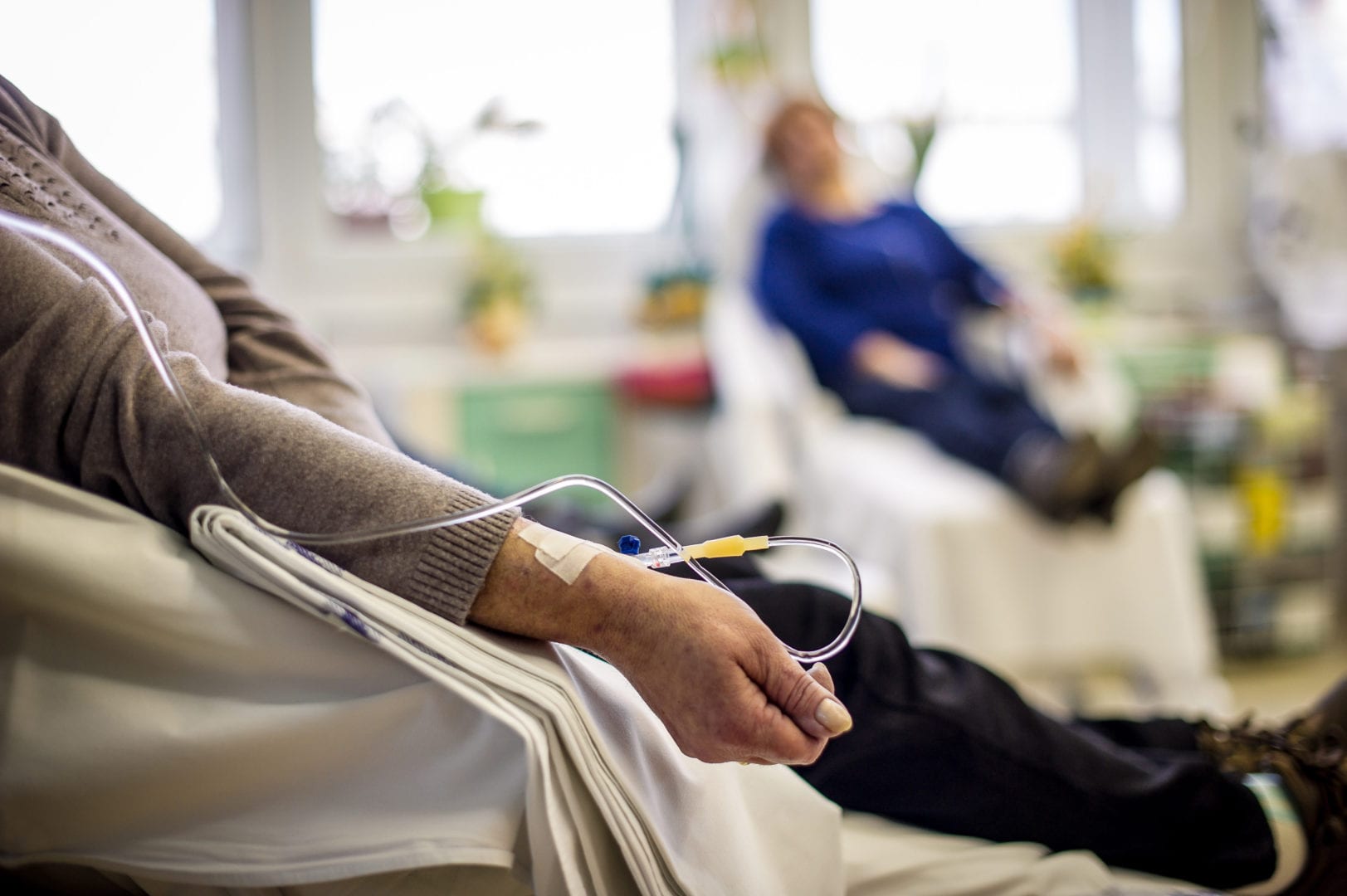 Decreases in smoking and medical breakthroughs have produced the largest-ever single-year drop in cancer mortality, according to a new report by the American Cancer Society.

Overall mortality dropped 2.2% from 2016 to 2017, according to the new report, published in CA: A Cancer Journal for Clinicians.

The further drop continues a decline in mortality that started in 1991 – which has now led to an overall mortality plummet of 29% – translating to approximately 2.9 million fewer cancer deaths over that time frame.

“This steady progress is largely due to reductions in smoking and subsequent declines in lung cancer mortality, which have accelerated in recent years,” the authors write in the paper. “However, treatment breakthroughs have also contributed, such as those for hematopoietic and lymphoid malignancies in both children and adults, and more recently checkpoint blockage immunotherapies and targeted therapies for metastatic melanoma.”

The five-year survival rate for virtually all cancers has improved since the 1970s, according to the report. Science has made dramatic breakthroughs in some cancers, such as chronic myeloid leukemia, in which the 5-year relative survival rate increased from 22% in the mid-1970s to 70% for those diagnosed between 2009 and 2015.

Still, cancer remains a massive health problem for Americans. According to the estimates, an average of approximately 4,950 new cancer diagnoses are expected every day in the year 2020 – and 606, 520 will die over the course of the year.

The full American Cancer Society report can be read here.