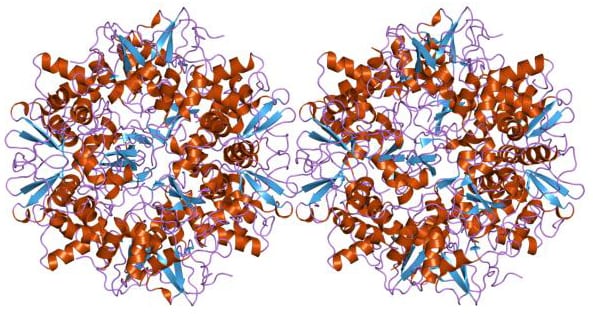 A new coronavirus being compared to the SARS viral spread of 2003 continues to spread in a central Chinese province – and international health officials are taking precautions.

More than 800 cases have been reported, along with 26 deaths, according to Chinese health officials.

Containment is underway. A dozen Chinese cities, including Wuhan, had total travel lockdowns imposed by officials this week, according to Chinese state media. The travel restrictions are expected to cause complications with millions who were expected to travel for the forthcoming Chinese Lunar New Year.

Most of the patients in Wuhan had some link to a large seafood and animal market, pointing toward animal-to-human transmission, the CDC said last week.

However, they also cautioned that the spread could have some human-to-human spread, considering what was learned in previous outbreaks of coronaviruses.

“More cases may be identified in the coming days, including more in countries outside China, and possibly in the United States,” the CDC said. “Given what as occurred previously with MERS and SARS, it’s likely that some limited person-to-person spread will continue to occur.”

But the World Health Organization decided against declaring the outbreak a “public health emergency of international concern” on Thursday. The scale has not yet made it a global concern, according to the statement by Dr. Tedros Adhanom Ghebreyesus, the WHO director-general.

“Make no mistake,” said Ghebreyesus. “This is an emergency in China, but it has not yet become a global health emergency. It may yet become one.”

The full genome of the virus has been posted by scientists in GenBank, the National Institutes of Health genetic sequence database, and also in the Global Initiative on Sharing All Influenza Data (GISAID) portal.

The SARS (severe acute respiratory syndrome) viral outbreak in 2003 was first reported in early 2003 in Asia, and the six-month outbreak infected about 8,000 and killed 774 people. But no SARS cases have been reported since 2004, according to health officials.