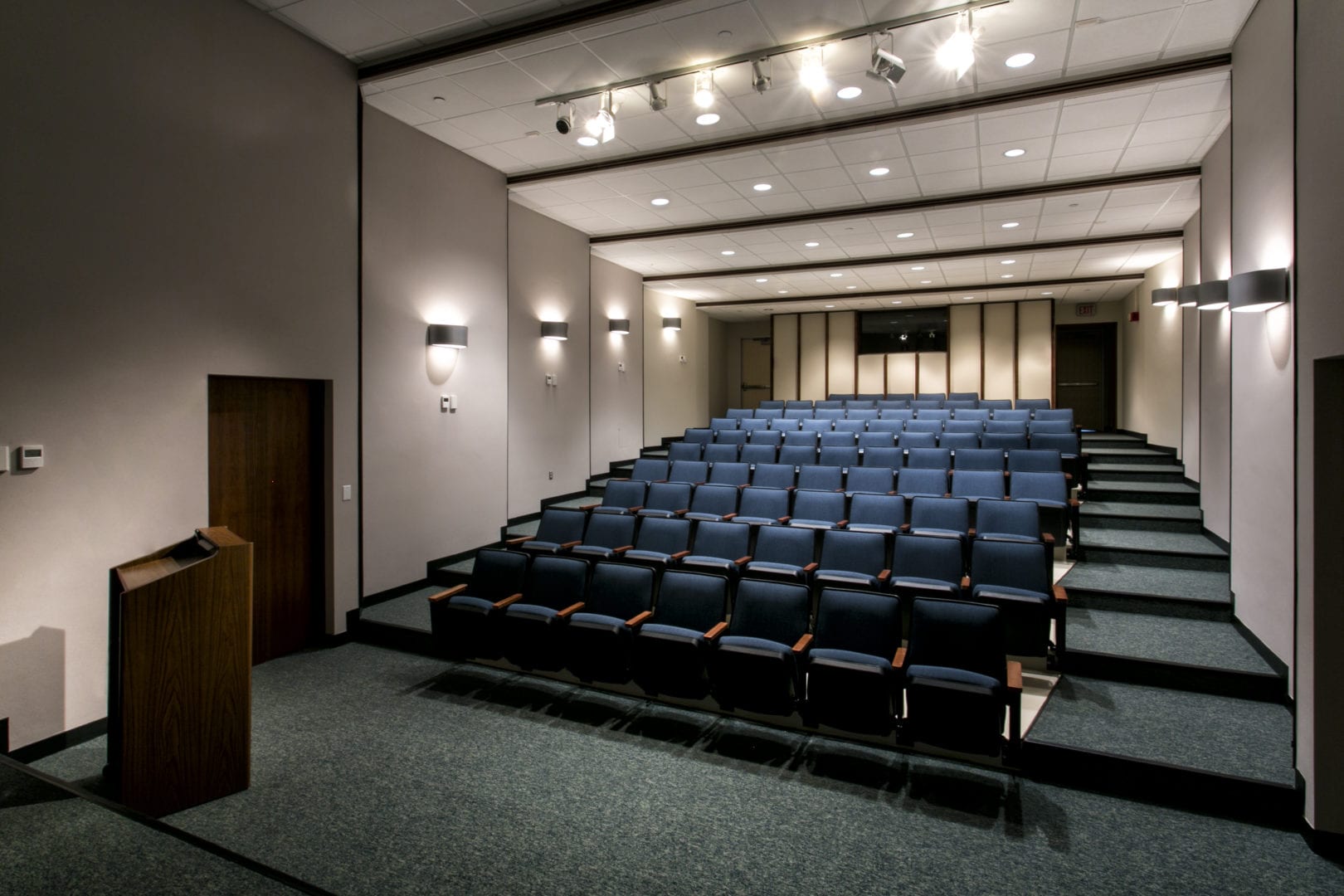 Some of New Jersey’s most influential companies and organizations caught a glimpse of the breakthrough science at Hackensack Meridian Health’s Center for Discovery and Innovation recently.

Cornerstone New Jersey, a program of the New Jersey Chamber of Commerce, included members of the state’s banking, higher education, hospital, legal, pharmaceutical, and other industries.

The 30-plus visitors were greeted by David Perlin, Ph.D., the chief scientific officer and senior vice president of the CDI, upon their arrival at the 111 Ideation Way site in Nutley (formerly the home of the famed Hoffman LaRoche Institute of Molecular Biology).

Perlin presented the scientific work already underway and the CDI’s vision for the future. This included preclinical research on advance genomics, cancer and infection, as well as plans to rapidly bring the advances to patients in a clinical setting in years to come.

The group then took tours of the CDI laboratories on the 4th and 5th floors, led by Perlin and CDI Lab Manager Steven Park.

The Cornerstone members were able to speak to some of the scientists at work in the laboratories, including Michael Poulos, an assistant professor at the CDI working in the laboratory of Dr. Jason Butler. The visitors were also shown the outside of the Biosafety Level 3 (BSL-3) laboratory, where some of the CDI researchers study harmful agents such as the bacteria causing multi-drug resistant tuberculosis.

The Cornerstone group returned to the CDI’s first-floor boardroom for lunch afterward.

“By all accounts, our Cornerstone members were very impressed with the presentation by Dr. Perlin, and with the CDI facility as a whole,” said Ray Zardetto, senior vice president of communications for the New Jersey Chamber of Commerce.

“We are glad to showcase our work in this way,” said Perlin. “We want the community to know about the great scientific strides being made right here at the CDI in Nutley, New Jersey.”