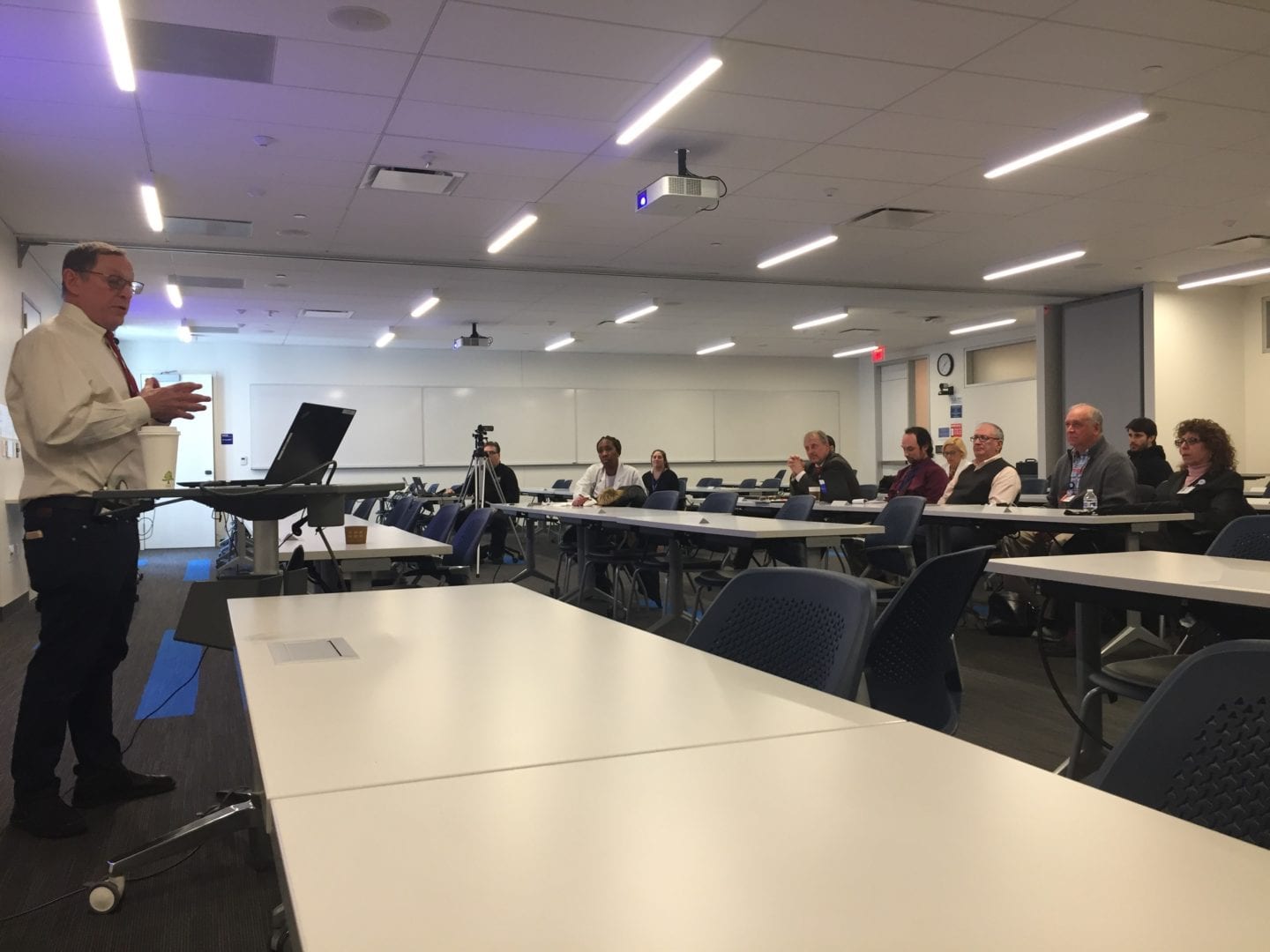 The miracle drug was introduced, and effectively wiped out a stubborn germ which had been killing people in droves. But some of the bacteria survived. And gradually, over time, the bacteria that hung on developed resistance. Within a decade the drug was no longer effective to combat the infection.

The drug was penicillin, and it was the 1940s. The germ was Staphylococcus aureus, a drug-resistant infection which is still a grave health care threat, 70 years later.

The story was part of an overview of the cat-and-mouse game between bacteria and the antibiotics which are developed to battle them, as narrated by Barry Kreiswirth, Ph.D., a noted infection expert from the Hackensack Meridian Center for Discovery and Innovation. And it was a story that keeps recurring, in the history of modern medicine, as Kreiswirth explained.

The back-and-forth between effective drugs and evolving pathogens is a story Kreiswirth has lived in his laboratory over the decades. The likes of The New York Times and 60 Minutes have sought Dr. Kreiswirth’s insights on outbreaks over the years – and National Geographic featured his (masked) face in its pages in 2004. Kreiswirth also has more than 450 publications to his name – and counting.

Kreiswirth talked about S. aureus, from its susceptibility to penicillin, through its growing resistance to methicillin – a strain known popularly as MRSA. He also explained about how the feeding of antibiotic “waste” to livestock has resulted in some unintended consequences – particularly in the less effective use of the “salvage drug” colistin.

“We built these resistant strains from our animal feed lots,” said Kreiswirth.

Kreiswirth also talked about his current work, with the “Drive to Zero” campaign in Hackensack Meridian Health locations, in which he hopes to make better surveillance, and targeting of key drugs in the right patients, to effect better system-wide outcomes.

While the evolution of drug resistance is daunting, Kreiswirth pointed to some potential breakthroughs: notably the combination drugs which de-weaponize the enzymes the bacteria use to fight antibiotics.

“The talk was a great addition to our research seminars,” said Stanley Terlecky, Ph.D., the associate dean of Research and Graduate Students, and chair of Medical Sciences at the Hackensack Meridian School of Medicine at Seton Hall University. “Here is a world-class scientist who has work on many dangerous outbreaks, and he was able to give us detailed insights into the microbiology of the rise of drug resistance. And he molded it into a narrative that made sense to students and experts alike. It was riveting – and timely.”