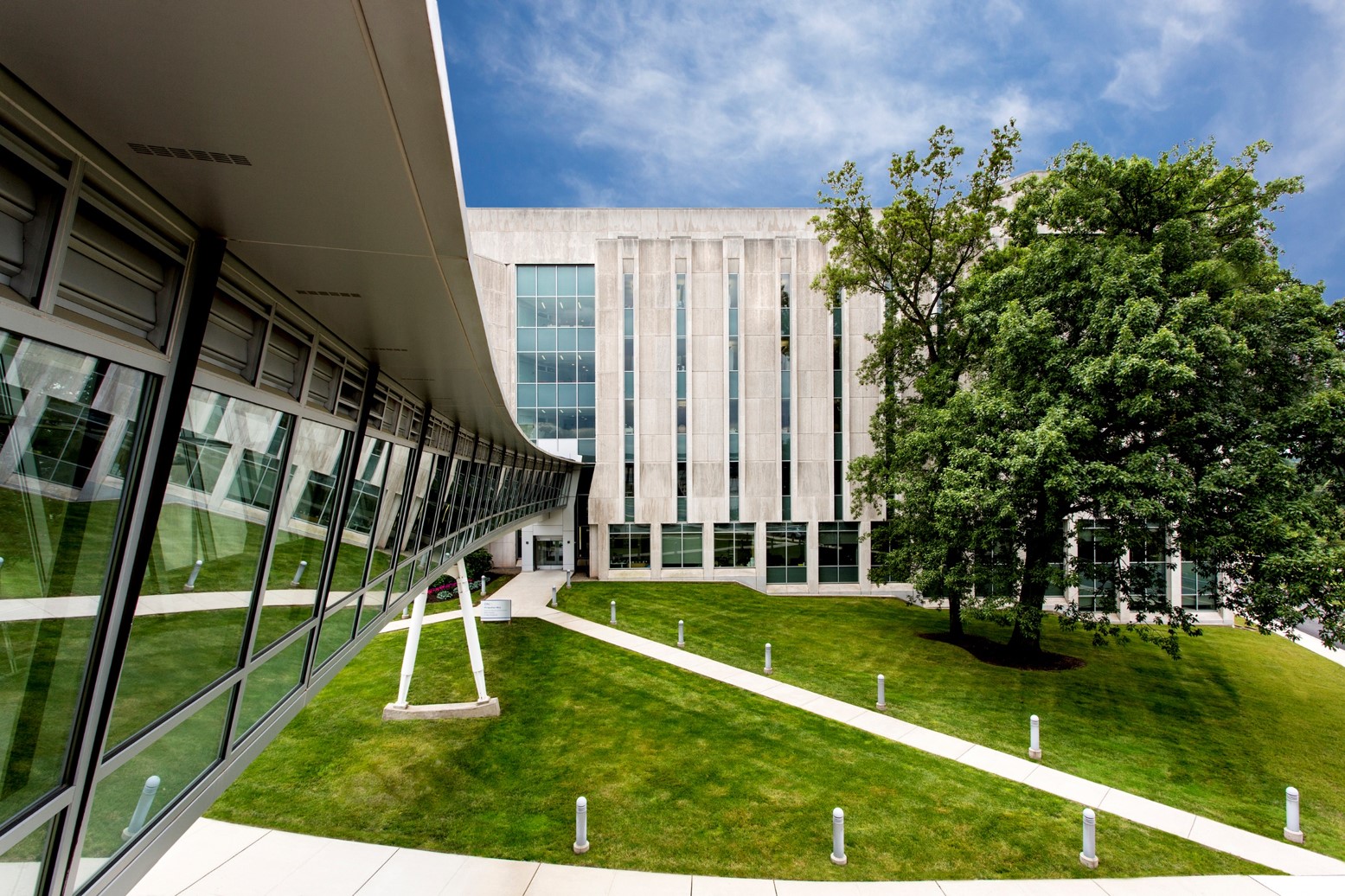 New research challenges a widely accepted view of beta-catenin’s role in acute myeloid leukemia (AML) — impacting the development of future therapies, according to a recent paper published by a team of scientists from the Hackensack Meridian Center for Discovery and Innovation (CDI).

The two-decade controversy hinged on whether beta-catenin was crucial for the development of T lymphocyte development – as well as that of AML stem cells. In the recent paper in the journal eLife, CDI faculty member Hai-Hui “Howard” Xue, M.D., Ph.D., and his colleagues demonstrate that beta-catenin is not essential to these processes.

“The finding is ‘surprising’ – but in a way, disappointing,” said Xue. “For anyone doing research, the goal is to find something positive, to define a requirement. We tried hard to accomplish that with the beta-catenin project. Although negative results were obtained, it is still meaningful to be able to have a definitive conclusion to clear things up for the field.”

“This kind of finding is one that is crucial to moving the science forward,” said David Perlin, chief scientific officer and senior vice president of the CDI. “If proven by further rigorous study, this knowledge may improve outcomes for patients with AML.”

In the CDI animal model, the scientists completely ablated the beta-catenin protein. They did this to explore the loss-of-function aspect, to determine if beta-catenin is indeed necessary – a question of sufficiency, versus necessity.

The difference setting apart the CDI model: the beta catenin protein pathway was completely removed, whereas other models may have left behind a truncated form of the protein. That remnant may have confounded a series of previous studies.

Their ultimate finding: the beta-catenin protein was not necessary to the AML growth, and to self-renewal of AML stem cells. Thus, the previous studies over the last two decades identifying it as a promising potential treatment target may be misguided.

“Our study cautions that targeting beta-catenin may not be as effective in eradicating AML stem cells as previously hoped– and we should look further,” said Xue.