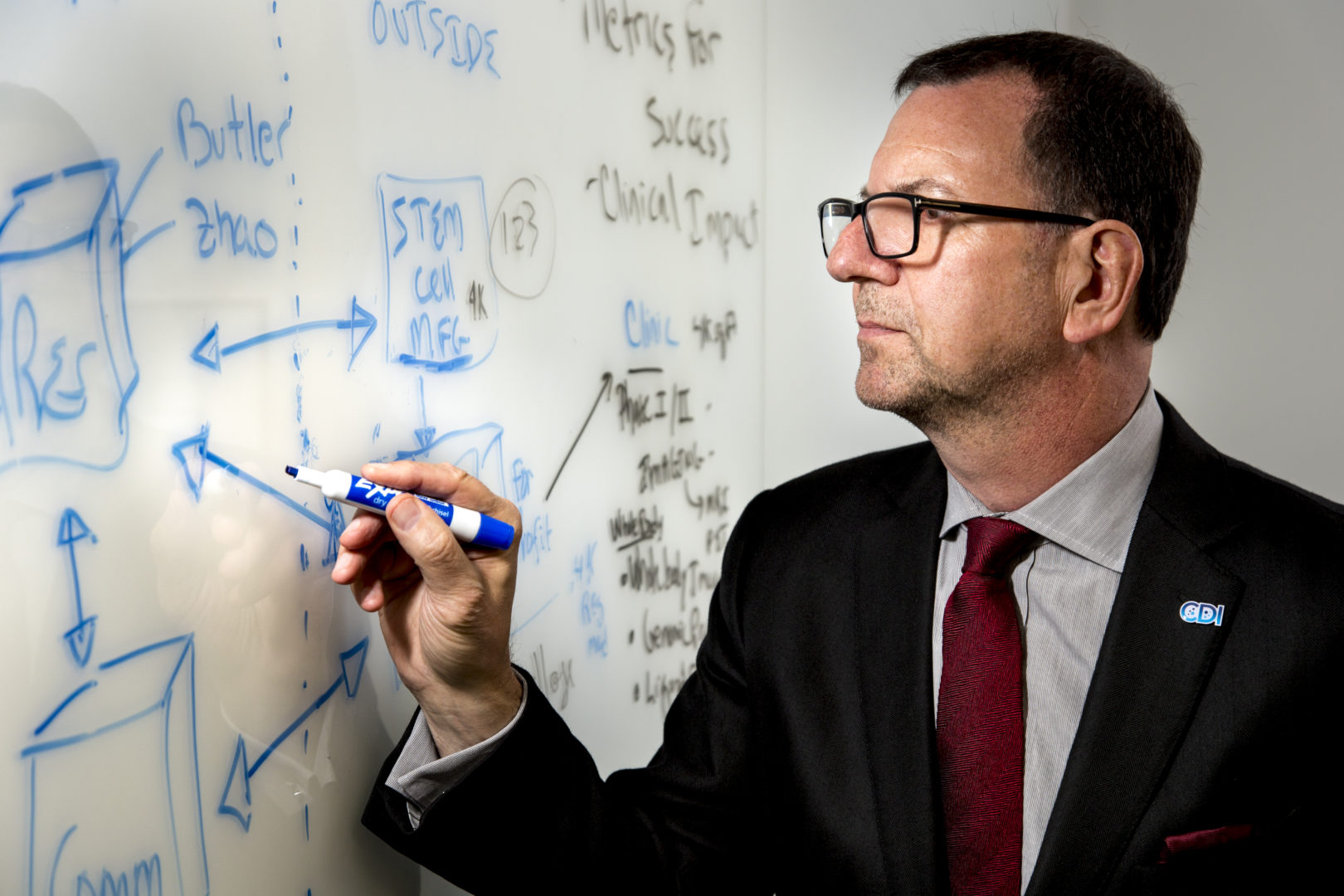 David Perlin, Ph.D., the chief scientific officer and senior vice president of the Center for Discovery and Innovation, was named to the ROI Influencers: Power List 2021 – Health Care.

Perlin was cited for leading the CDI team that developed the first privately-created viral diagnostic for COVID-19 amid the first wave of the pandemic.

Also among those listed was Robert C. Garrett, FACHE, the Hackensack Meridian Health CEO, who is on the CDI’s Board of Directors. Garrett was also named to the ROI-NJ Influencers: Power List 100. Separately, Garrett was also named to the NJBIZ Power 100 list, where he was ranked number 3 behind Gov. Phil Murphy and Judith Persichilli, the New Jersey Health Commissioner.

Nine other distinguished Hackensack Meridian Health leaders, board members and strategic partners were also named to the top lists.