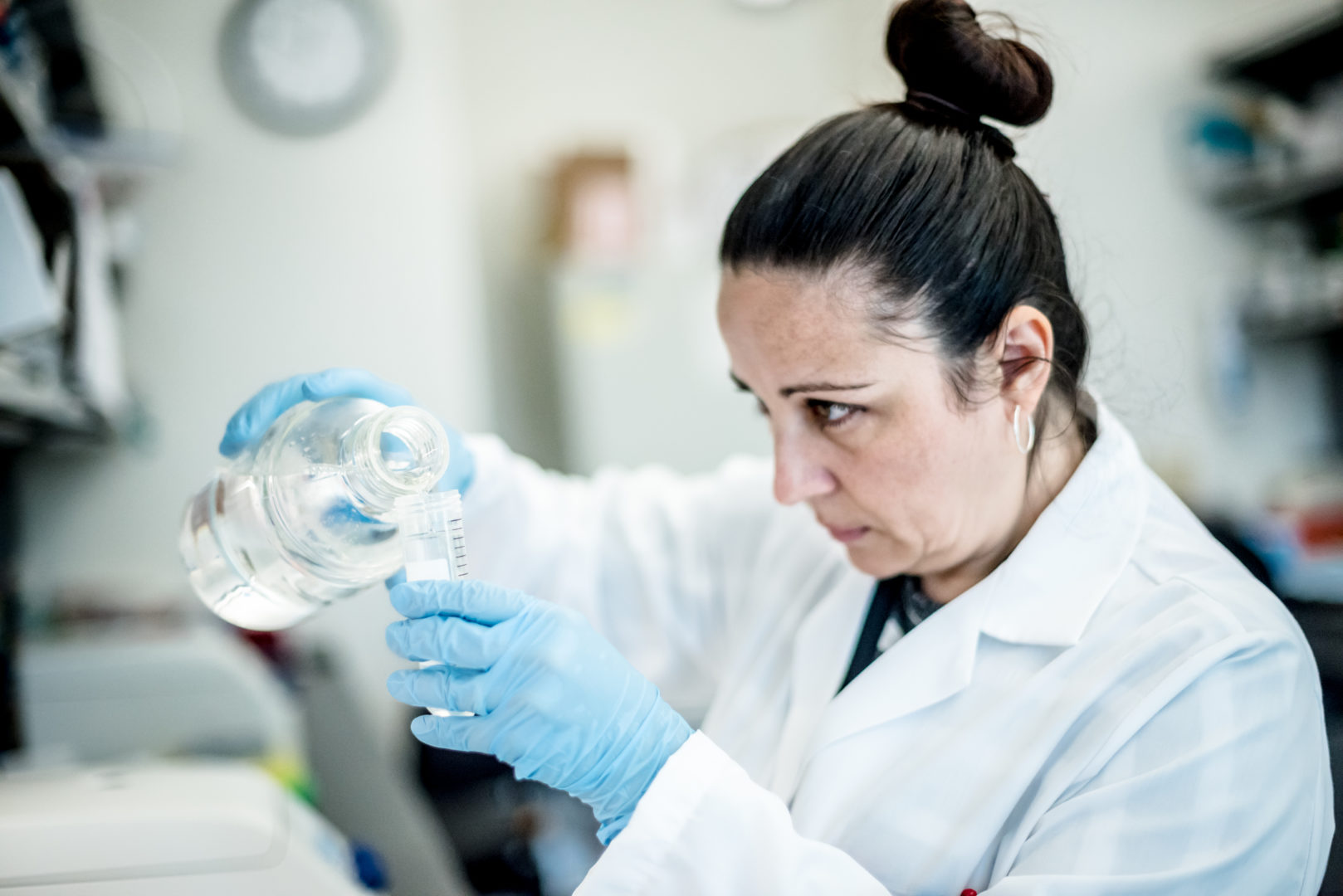 Scientists at the Hackensack Meridian Center for Discovery and Innovation (CDI) and Rutgers University have taken never-before-seen look at the structure of a glucan synthase, a critical enzyme that builds fungal cell walls and a major drug target against dangerous fungal infections.

The findings of the structure of Candida glabrata and its family was published recently in the Journal of Fungi.

“These emerging health threats are one of our lab’s special areas of focus,” said David Perlin, Ph.D., the chief scientific officer and senior vice president of the CDI. “Our findings could help better understand this important drug target and lay a blueprint for better treatments that exploit this target.”

The team led by Dr. Wei Dai at Rutgers used cryo electron tomography (cryo-ET), like a cellular CT scan, and subtomogram averaging (a way of arranging the images), to construct 3-D images of glucan synthase (GS), an enzyme which is the fundamental building block of the fungal cell wall in the Candida family.

The scientists found the GS is made up of clusters of hexamers (six-molecule units) which show distinctive intracellular features.

What it means: this could provide targets for treatments of the future and a better understanding of drug resistance

The Candida family of fungi are an especial health threat to patients with weakened immune systems, like those with asthma, acquired immunodeficiency syndrome (AIDS), diabetes, cancer, organ transplantation, and use of corticosteroid therapy.

Some estimates show that 1.1 million people die of invasive fungi every year.