Home  ›  News  ›  In the Media  ›  Preparing for the Next Pandemic – Omicron is Here – Why is it so Important for a Hospital System to be Vigilant? 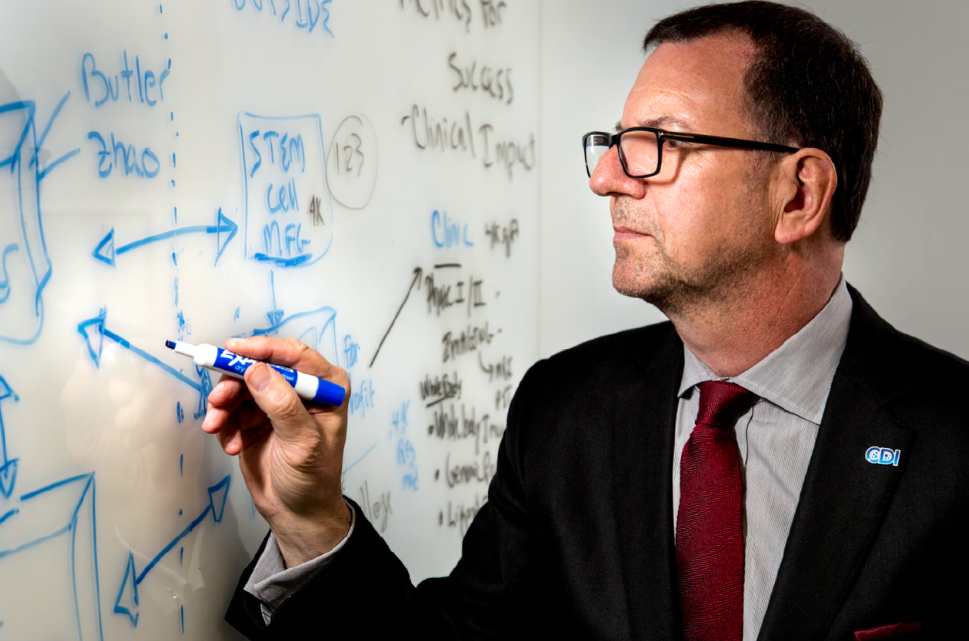 Get a Rare, Inside Look at a Lab that’s Staying Ahead of the Twists and Turns of COVID and its Emerging Variants and Mutations

Dr. David Perlin of Hackensack Meridian Health Center for Discovery and Innovation (CDI) in New Jersey runs one of the most proactive virus variant surveillance teams in the nation. Understanding the various COVID-19 variants are critical to treating our patients with COVID. It is also a public health issue – by knowing how variants are evolving in the community, which can better inform health professionals about the effectiveness of therapies and vaccines.

For this active surveillance which takes place throughout Hackensack Meridian Health, a 17-hospital network and the largest system in New Jersey,  Perlin is working in partnership with Quest Diagnostics in New Jersey, which performs network-wide testing for virus. Positive nasal swabs are then sent to CDI for rapid molecular profiling of virus variants. The data is reported internally and communicated to the New Jersey Department of Health. The program has evaluated several thousand viruses in the past 6 months. RNA sequencing is performed on about 10% of the viruses for quality control  and evolution studies.

The proactive stance allows HMH to quickly identify virus variants of concern and do something about it.  For example, when an outbreak of a unique variant that was linked to immune escape appeared at one of HMH’s psychiatric facilities in New Jersey in 2020,  HMH quickly identified it, and, through proper infection control, was able to squelch it before it could spread into the community.

Ultimately, it’s easier to put out a small fire before it becomes a raging inferno.

This proactive evaluation of infecting and circulating viruses is important to identify whether a variant is resistant to treatments, such as our frontline antibody cocktails.

Variants like Omicron can arise spontaneously, without people transmitting it through travel, according to Perlin. For example, in a 2021 paper published in mSphere, his CDI team described how an immunocompromised New Jersey patient, without travel history, developed a characteristic immune escape mutation that had been seen in South Africa and Brazil. With Omicron variants now showing up in the U.S., it is important to realize that the development of a variant can occur independent of travel: