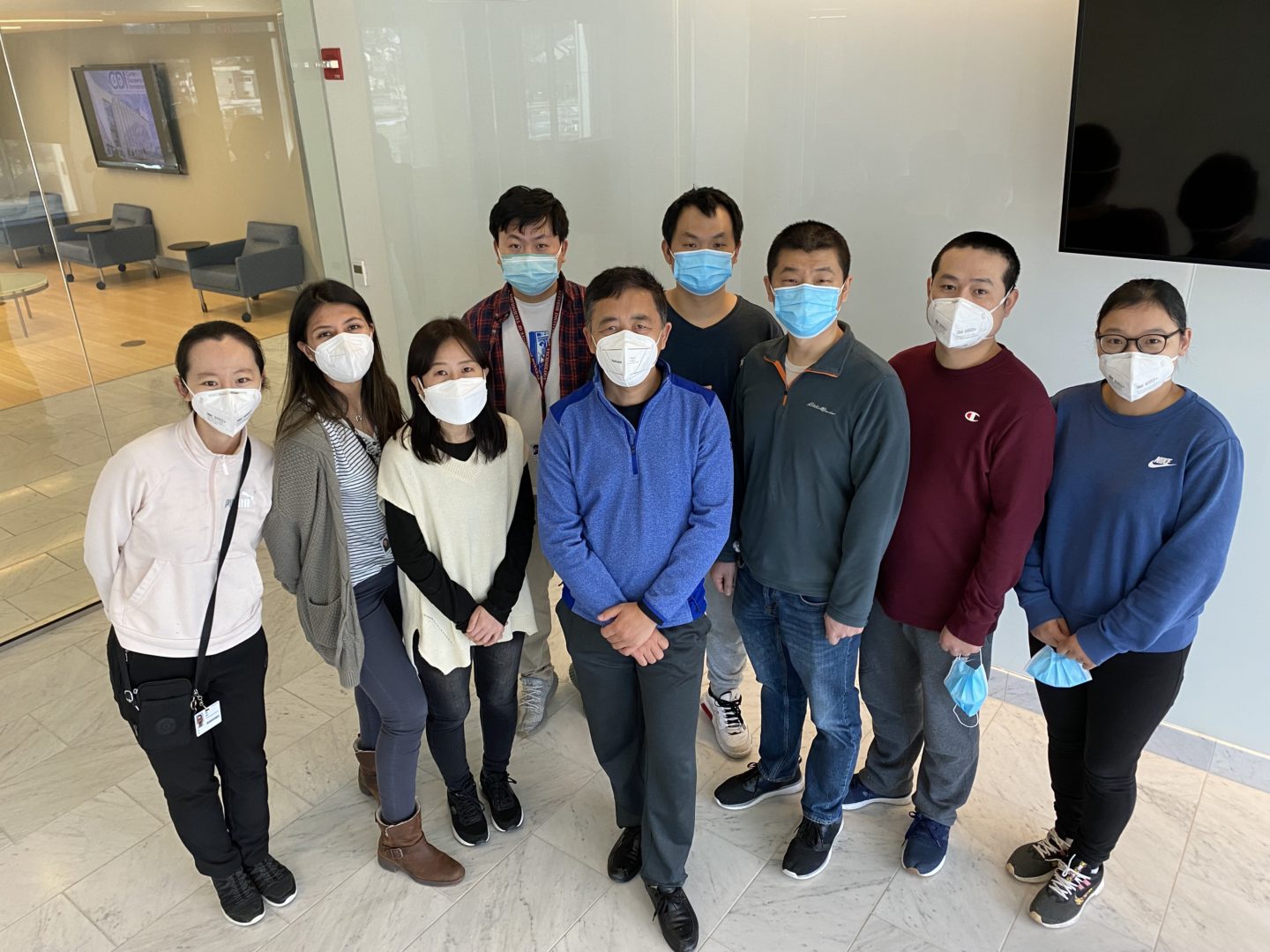 A key transcription factor in T-cell immunology is crucial to the immune system’s “memory” in recognizing threats it has already faced before – and it may be possible to improve this immunological memory in vaccines, according to a new paper by scientists at the Hackensack Meridian Center for Discovery and Innovation (CDI).

The Tcf1 transcription factor essentially “preprograms” a particular type of memory CD8+ T cells, called T central memory (Tcm) cells, prepping them to respond quickly and robustly to threats, i.e., pathogens that the immune system has seen before, according to the paper in the journal Nature Immunology, work which was led by Hai-Hui “Howard” Xue of the CDI.

The paper points toward a way to improve the “memory” of these cells – meaning potentially improving vaccines and boosting immune responses in future encounters with the same pathogens, the paper concludes.

“Vaccines train the immune system to recognize a threat without having an infection,” said Xue. “Not all vaccines are effective to achieve sterilizing immunity. For instance, the COVID-19 vaccine is protective, but there are breakthrough cases, and it does not totally prevent reinfection. Science may be able to change this.”

The laboratory examined how Tcf1 regulates long term immunological memory and their recall capacity by using animal models to ablate/eliminate Tcf1 from various points in the natural immune response.

The Xue lab thus focused on investigating the actual mechanistic actions deployed by Tcf1- and how vital it is to the recall response by Tcm cells. Xue and the team demonstrated through this process how Tcf1 acts as a master regulator which pulls all the strings, and keeps things in order, in order to respond effectively to a previously-encountered threat.

Taken all together, the master regulator is crucial in the body responding to threats it has seen before, either through infection or via vaccine.

The pathway is at the core of the Xue Lab’s research interests. For instance, he and his team recently showed Tcf1 is needed by naive cells for different reasons(i.e., protecting the identity of unstimulated CD8+ T cells).

Xue, who is one of the more recent faculty arrivals at the CDI, spoke at length about his immunology work earlier this year in a profile in the series “The CDI Experts.”

The latest paper shows important possible therapeutic implications for the future, he said.

“Our goal is to utilize Tcf1 and/or its downstream components to optimize vaccine design so that memory T cells will have more robust recall capacity and eliminate pathogens, including viruses, with higher efficacy,” said Xue.