Home  ›  News  ›  In the Media  ›  Academia, Pharma Team up to Discover New Drugs in Fight Against SARS-CoV-2, Viruses of the Future 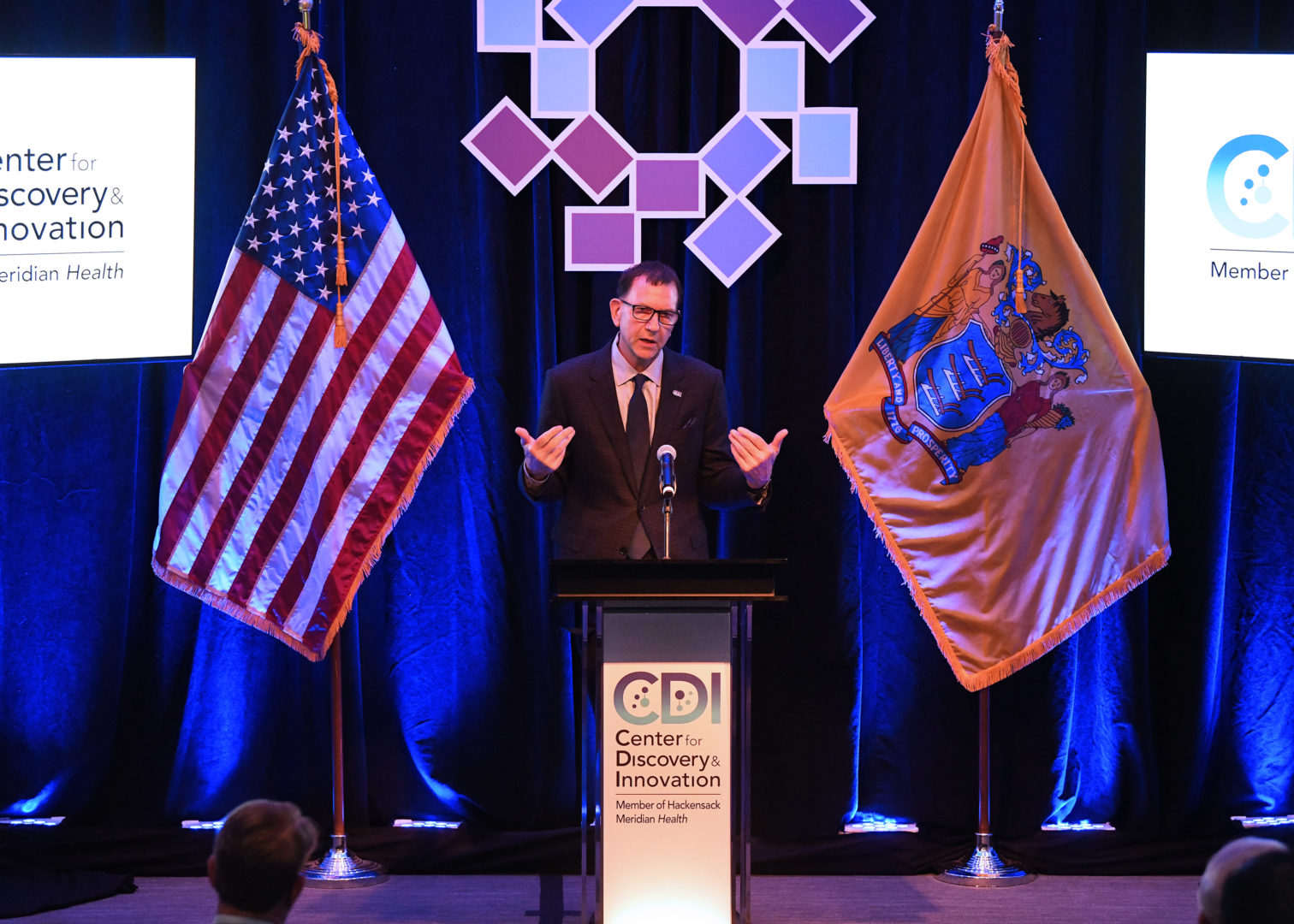 A unique collaborative enterprise of academic and pharmaceutical experts in New York City and Northern New Jersey have formed a regional drug accelerator to address the urgent need to develop novel antiviral treatments for SARS-CoV-2, its variants, other coronaviruses and pandemic viruses, and as well as future viral threats.

MAVDA’s mission will be to discover, optimize and test innovative small molecule antiviral drugs to target coronaviruses (CoVs), emphasizing SARS-CoV-2, and one or more select RNA viruses with pandemic potential. The goal is to rapidly develop drugs which can be given orally, and in an outpatient setting, in the near future.

Key to the initiative’s success is the participation of commercial partners Merck and Co.; the nonprofit Tri-Institutional Therapeutics Discovery Institute through its industrial partnership with Takeda; and Aligos Therapeutics, the sole entity based in California, all of whom have committed extensive internal resources to support the drug development goals of the MAVDA.

“This public-private partnership is how science can prepare for the next phase of SARS-CoV-2 – as well as other current and new viral threats,” said David Perlin, Ph.D., the chief scientific officer and senior vice president of the CDI, and also a professor at the Hackensack Meridian School of Medicine. “Vaccines were a terrific breakthrough to help stem COVID-19 after the initial spread – but as we have learned with COVID-19 and other pandemic diseases, vaccines alone are insufficient. We need effective drugs that can be used early and distributed widely to diverse populations around the world.”

“We need to think differently,” said Charles M. Rice, Ph.D., the Maurice R. and Corinne P. Greenberg Professor in Virology and Head of the Laboratory of Virology and Infectious Disease at Rockefeller University, who is the recipient of the 2020 Nobel Prize in Physiology or Medicine. “Bringing all this experience and expertise into the same program, and having everyone ‘pull’ in the same direction, can produce some great results.”

The MAVDA consortium brings together scientists who already collaborate on many anti-infective projects, chief among them the CDI’s NIH Center of Excellence in Translational Research (CETR), helmed by Perlin and which includes industry participation.

Merck has been among the world leaders in developing antiviral drugs and received FDA Emergency Use Authorization for the outpatient drug molnupiravir.

Merck Research Laboratories Infectious Diseases and Vaccines Vice President Daria Hazuda, Ph.D., said: “Collaborations such as these are critical to develop much needed antiviral options. We are delighted to be participating in this important endeavor.”

This partnership, which coalesced during the federal agencies’ call for plans to discover new anti-viral therapies last year, seeks specifically to leverage the strength of the partners on coronavirus and flavivirus targets.

The scientists have a specific set of eight molecular features in the SARS-CoV-2 virus which have critical roles in viral replication, maturation, and also immune-system evasion. Chief among them is 3CLpro, which is the virus’s main protease for replication.

The teams have put together a “drug accelerator” plan involving five cooperative projects focusing on the targets, and matching likely drug candidates against them. Six integrated pharma-style “cores” of MAVDA provide the expertise from the various institutions; for instance, Rice and Rockefeller’s virology contributions will be complemented by the expertise of Columbia’s David D. Ho, M.D., the professor of Microbiology & Immunology, Clyde ’56 and Helen Wu Professor of Medicine and Director, Aaron Diamond AIDS Research Center. In other areas, Columbia and Memorial Sloan Kettering will provide structural biology prowess, while the CDI and Rutgers will contribute medicinal chemistry know-how. The CDI’s capabilities in pharmacology and animal research models will also play a major part in the drug accelerator program, which patterns itself on the TB Drug Accelerator program, of which CDI members have played a major part over the last decade.

“Having these teams, which contribute in their own ways, is going to move the work along faster and more efficiently,” said Ho, of Columbia. “We’re eager to do our part.”

Equally important to these early phases of discovery are the pharmaceutical partners. As Perlin and others have described, the public-private partnership will bridge gaps which normally stifle advancements in key health areas. For instance, the CDI and Merck partnered starting in 2020 to conduct drug discovery via the Perlin-led CETR funded by the NIH.

“We are excited to join with the distinguished MAVDA consortium to advance the development of much needed oral antiviral drugs for the treatment of COVID-19,” said Julian Symons, Ph.D., Chief Scientific Officer of Aligos Therapeutics. “Our broadly acting, potent, SARS-CoV-2 3CLpro inhibitor offers the potential to effectively inhibit both current and future variants that may emerge.”

The goal is to take what the scientists discover on the academic side, and rapidly translate it using the capabilities of the pharmaceutical companies.

“We are excited at the breadth of this project, and the huge difference it could make,” said Perlin. “For a global health challenge like COVID-19, we need to think bigger – and differently. We embrace the challenge.”